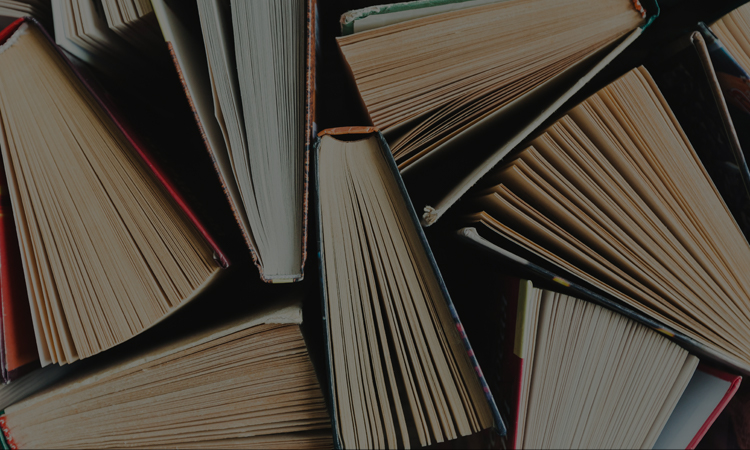 Making the original museum CD, using instruments of our collection, started in 1997 as a catalogue of sound. In 2004, making New CD project started. All of the albums were full of music, no more a catalogue of sound. Since this we have been producing a few albums every year up to 54 albums in November 2015.

Among them CD No.38 “English Sonata on Broadwood Piano”in which the fortepiano was played by an excellent fortepianist Kikuko Ogura, gained the Grand Prize in the Category Records , National Art Festival 2012 in Japan. This national award is the result of our long termed and honest trial for fortepianos and 19th century European music to be alive in Japan, and for making also the museum alive, for the people to know, understand, respect, and reserve the old but important heritage of people.

DVD series titled “The world of Musical Instruments”now consist of 4 albums, all of which are recommended by the Ministry of Education, Culture, Sports, Science and Technology, is highly evaluated as the educational materials for school education.